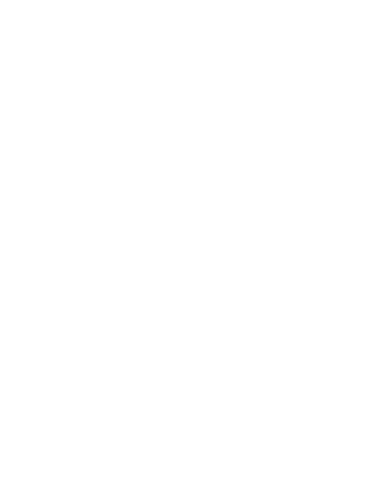 16 Barnsbury Square comprises of a new build 5 storey structure, 3 above and 2 below, existing ground level. The upper four stories will be occupied by 10 residential units, while the lowest level will have 3 B1 commercial units, along with a 5 space car park and other common facilities including plant, refuse and bike storage. The garden level (Level -1), although below existing ground level, is open to the elements at either end of the site at the East and West light wells, and at its central sunken garden courtyard.

The design of the proposed building is centred on an internal courtyard, bound on its West, North and East sides by the new residential units. The blocks of the residential units can be described as extending horizontal 'Tubes' running East to West, with open glazed ends and solid tops and sides. These tubes overlap and protrude from each other to various degrees and at various locations, and are further intersected by the courtyard garden.

The resultant building, while looking modestly simple, is a complex series of setbacks, which in turn perform a differing function dependant on their location. While the same balcony or verge condition may be visible externally, the buildings function beyond varies and may be the roof of an internal habitable space, an external balcony or external non accessible roof. These overlaps and intersections afford the scheme a subtle yet fully contemporary design, while addressing the historic context of the existing and varied surrounding buildings.

93,000 sm Refurbishment and upgrade of Vincent Harris design for the MOD's headquarters. Features include blast proof roof enclosure to the three atria with new cafe and breakout spaces, and contemporary  office work space